We teach Karate Lessons under the discipline, spirit, legitimacy and tradition of authentic Japanese Karate Do, Shito Ryu style.

At Miyagi Ken, our goal is to contribute to the physical and mental training of children, young adults, and adults, to become better human beings under the discipline, spirit, legitimacy and tradition of Japanese Karate Do Shito Ryu.

Our proven curriculum is based on more than 50 years of experience teaching Karate, endorsed by the World Karate Shito Ryu Federation and our diploma is valid worldwide. 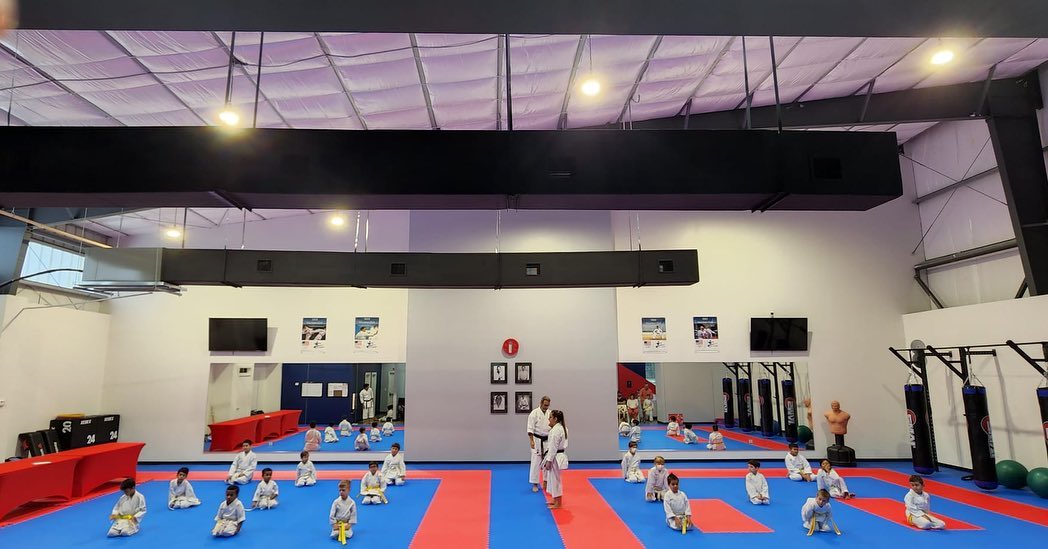 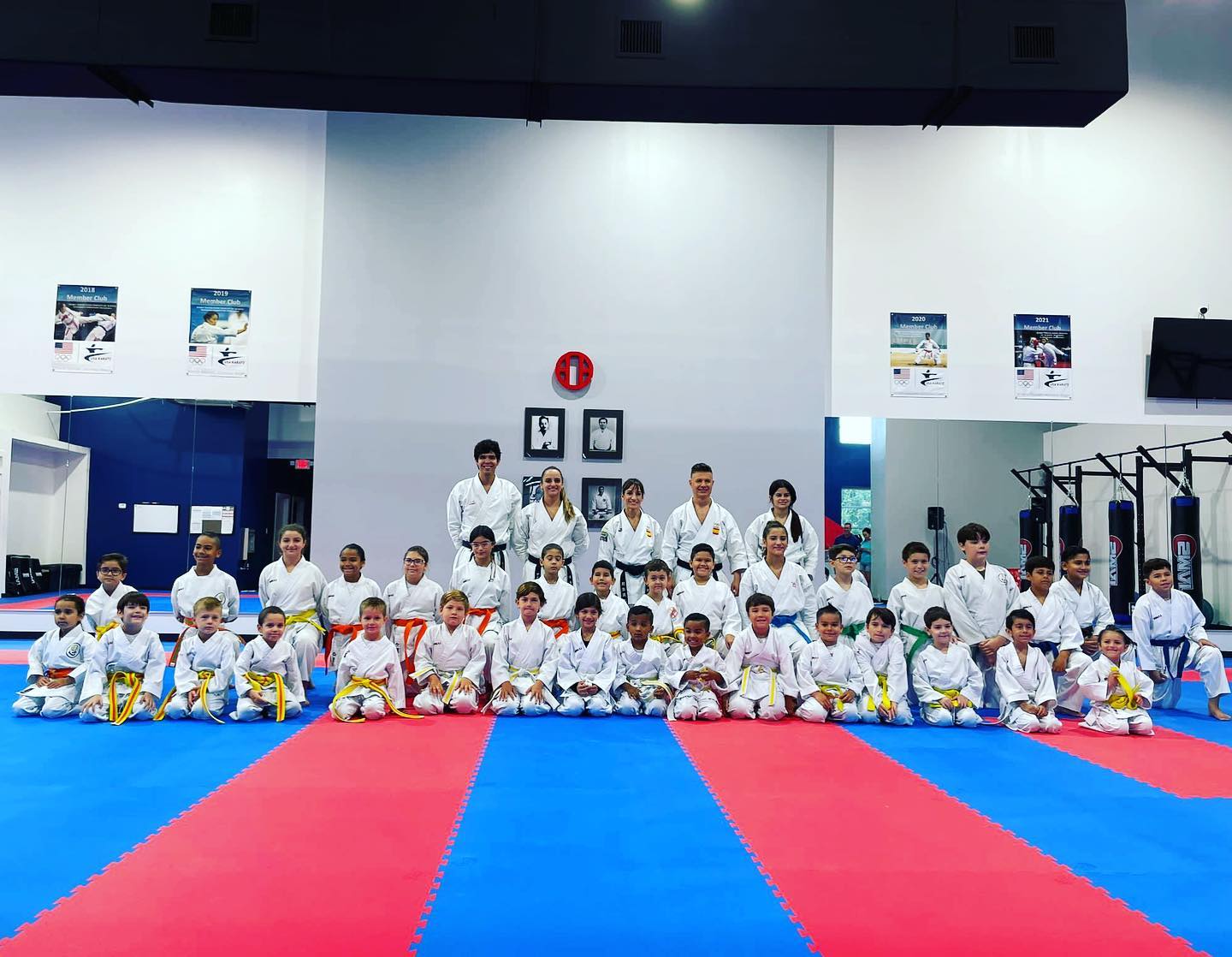 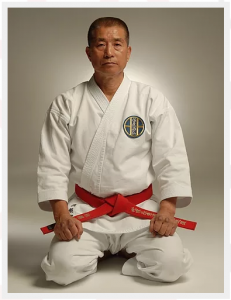 Master Shoko Sato is considered to be one of the great masters and pioneers of Japanese Traditional Karate. He was born in 1945 in Miyagi , Japan and began practicing Karate when he was a teenager in the early 1960s under Great Grand Master Manzo Iwata, a direct disciple of founder Kenwa Mabuni. Master Sato then enrolled in the prestigious Toyo University in Tokyo, also known as a Karate powerhouse, and focused on competitive Karate. While there, his skills were highly regarded and as a result, he was appointed as the captain of the Toyo University team who led them to the All Japan Karate Championship during the late sixties. Upon graduation, he worked as an Economist for a short time and then was called upon to expand the teachings of Karate in  America. 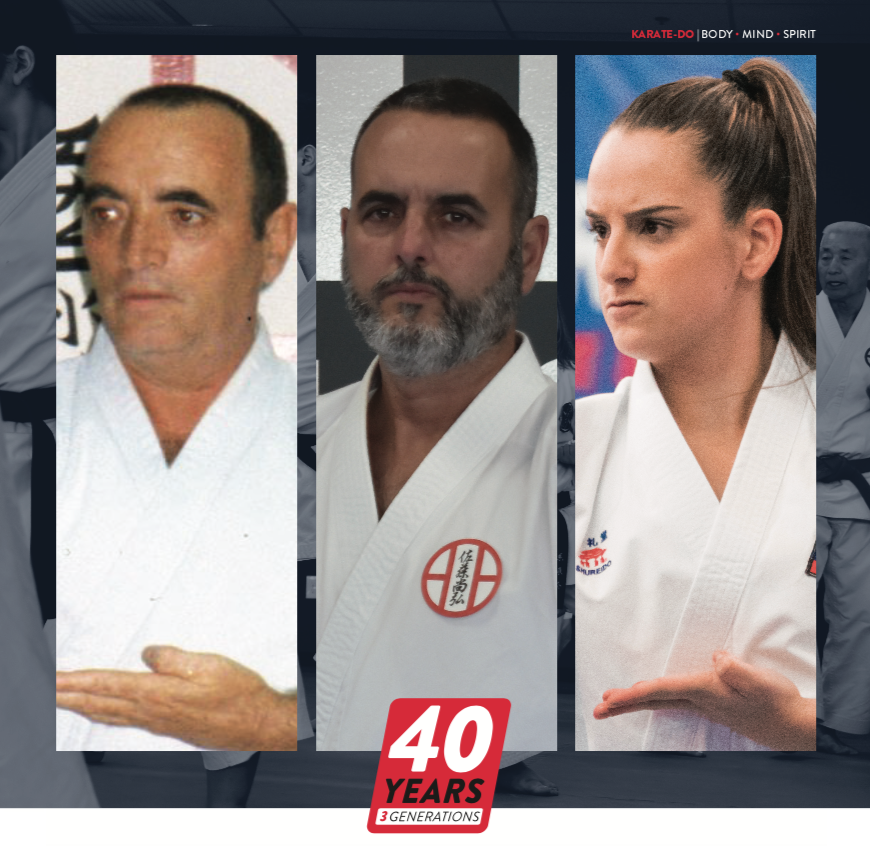 Our first Dojo was founded in Caracas, Venezuela in 1973 by Sensei Luis Alberte Gonzalez (deceased), who arrived in that country in 1960 from Galicia, Spain where he began the practice of Tradicional Japanese Karate Do in 1969 with Master Shoko Sato.

Motivated by his vocation of teaching, Sensei Alberte Gonzalez opened the doors of the Dojo Miyagi Ken in Caracas, Venezuela. He specialized in Refereeing until he achieved the World Arbitrator License granted in 1984 in Maastrich, Holland by the World Union of Karate Do Organizations (WUKO) at that time, now World Karate Do Federation (WKF), and became The First Chief of Referees of the Venezuelan Karate Do Federation (FVKD).

Today Miyagi Ken International is the result of years of dedication, preparation and effort, and is the clearest reflection of a great legacy, which has continued to cultivate over the years, and formed Shihan Luis Alberte (Sensei Alberte Gonzalez’s son):

“I started practicing Karate Do at  early age. Values ​​such as respect, humility, and constancy, intrinsic to this discipline, began to govern all aspects of my life. During my time as a competitor, I obtained important achievements in Regional and National Championships held in Venezuela, among which were the First National Open Championship of the Federation and the Shoko Sato Cup. At the age of fourteen (14), I participated in my First International Championship in Havana Cuba, where I obtained First Place in Kata and Kumite, and the title of Best Young Athlete of the Event. At fifteen (15) years of age, I received the black belt (Shodan Ho) from Master Shoko Sato. Later, I joined to  Venezuela National Team in  kata, wich was a great honor.”

AWARDS AS AN ATHLETE:

Please send us an email:
dojo.miyagiken@gmail.com

Where is the Dojo located?

Do you provide After School Program for Kids?

Do you accept people with previous Karate Experience from another Dojo?

YES! anyone can Join Us!

Can I have a Trial Class before signing up?

YES!, you can come a have FREE trial class. You’ll love our training!

Do you offer an Anual Contract?

No. Month to Month.

Anyone can Practice Karate? 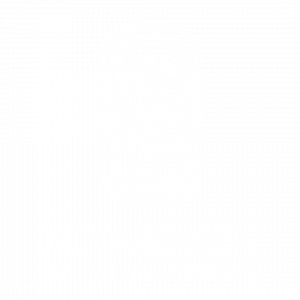